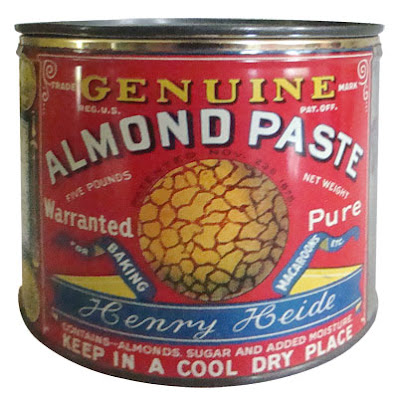 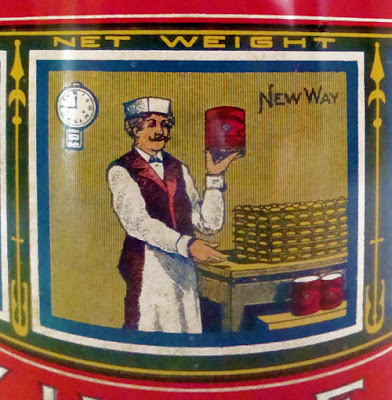 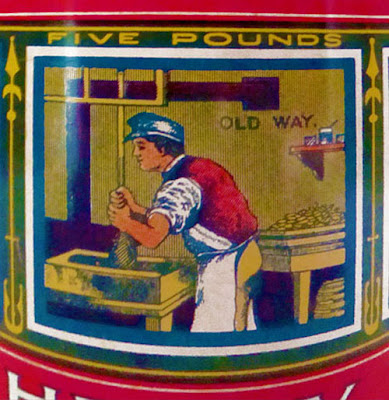 Henry Heide's grandson, Philip, sold the Heide brand products to Hershey Foods Corporation in 1995, and in 2002 they were acquired by Farley's & Sathers Candy Co. Inc.
.
Posted by Mark D. Ruffner at 5:30 AM