Last weekend, I joined my friends Sandy and Sue for a visit to the town of Micanopy, Florida. Unbeknown to us, one of Florida's all-time worst traffic accidents had occurred along our route about seven hours earlier. A prairie fire had started in the early morning hours, the road had been closed and then reopened, and then the driving conditions got worse again, with both smoke and fog. At least a dozen cars and six semitrailer trucks were involved in a multiple collision that took 11 lives and sent many more to the hospital. The amazing thing about the photograph above is that, while there was zero visibility, some drivers apparently continued going the speed limit!

Traffic was backed up for miles and we were delayed for almost three hours. We finally reached Micanopy by early afternoon. 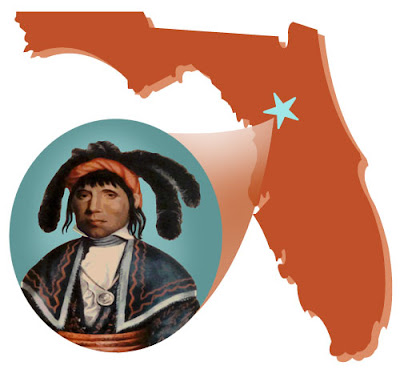 Micanopy was named after the Seminole chief Sint Chakkee who ruled over all the Alachua Seminoles in the early 1800s. Sint Chakkee took the title "Micanopy," which meant "topmost king," and the whites simply called him Chief Micanopy. The Indian Removal Act of 1832 required the Seminoles to be relocated in Oklahoma, which is where Sint Chakkee died, in 1848. 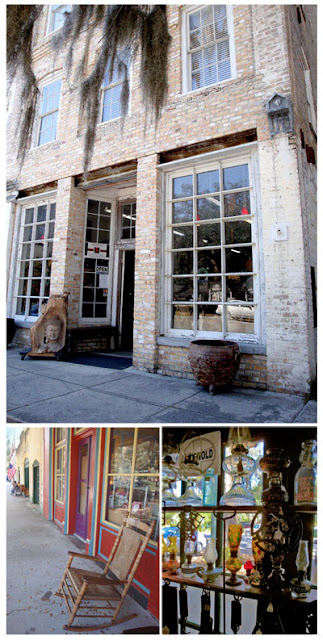 Micanopy is a small town lost in time. It's streets are shaded by ancient live oaks, and today the main street is lined with antique stores and gift shops. 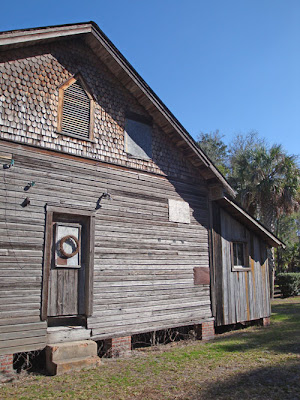 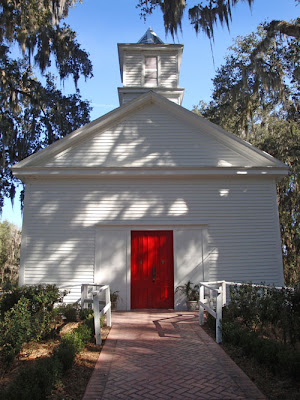 After a leisurely stroll through the shops and a break for ice cream. the three of us went to Cross Creek, where Marjorie Kinnan Rawlings lived, and where she wrote the 1938 best-seller, The Yearling.

Then we had dinner at a nearby rustic restaurant called The Yearling. Part of the restaurant was arranged like a library, with books for sale. 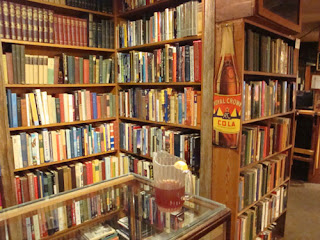 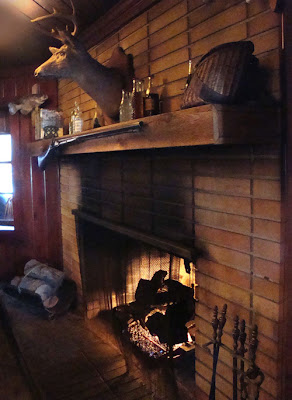 Sue, Sandy and I ordered different entrees and then shared tastes from each plate, so I can report that my meal consisted of venison, catfish, alligator, frog legs, and grits and cheese. An unusual dinner, but all tasty and good!