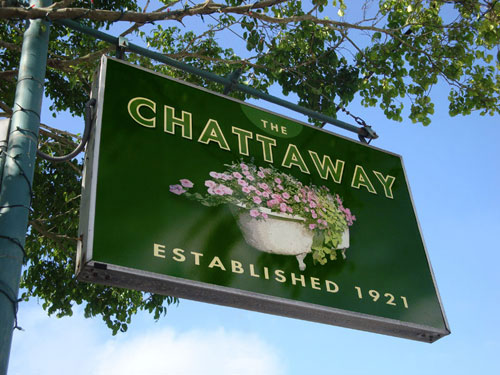 One of my good friends is Jillian, an English lady who owns The Chattaway, a dining establishment that has graced St. Petersburg for decades. Earlier in this blog (here), I posted about how old-fashioned bathtubs have become the quirky signature of Jillian's restaurant. 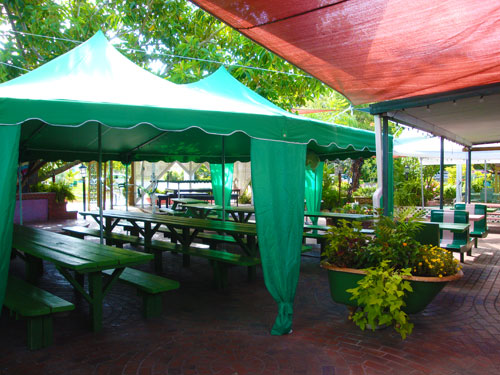 Today there are more than 40 such tubs, of which this is but one. (I took this photograph one morning before the place opened, otherwise you'd see a good crowd.)

When The Chattaway was in need of new signage, and given Jillian's heritage, I suggested the look of a classic British pub sign. Jillian produced a favorite note card that was just six inches wide, and that became the basis for the design. 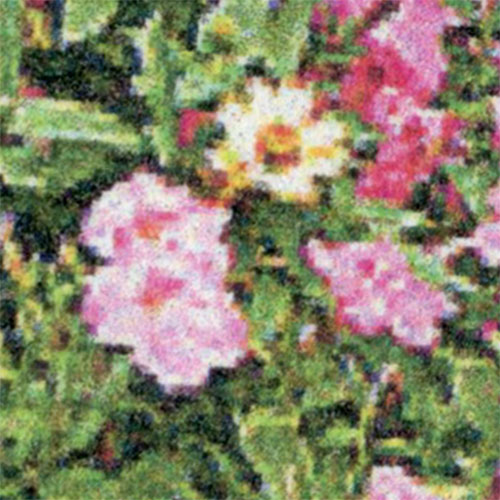 Unfortunately, when a design that small is blown up to nearly 40" wide, it rasterizes, which is another way of saying that it degrades into an ugly blur of pixels. 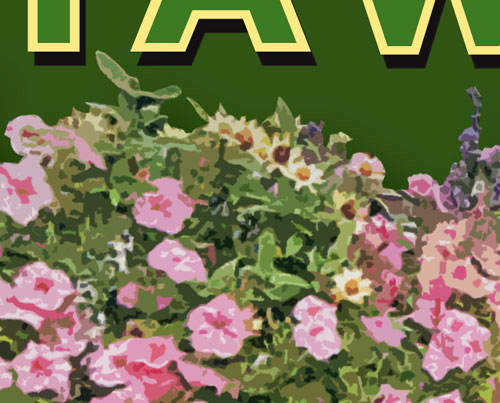 So I took the image into Adobe PhotoShop and put it through a series of filters that posterized and enhanced the edges, with a result that looks as clean on close inspection as at a distance. 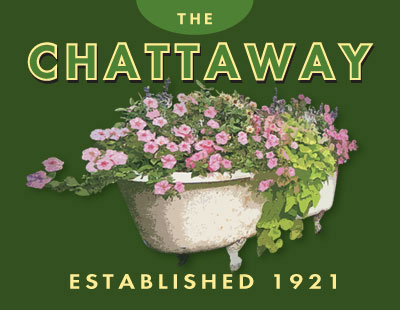