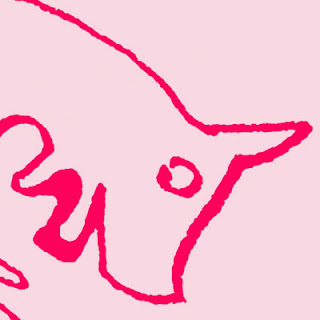 As I've mentioned before on this blog, I'm interested in graphology. Because of that, I've collected tomes that often reference the old-fashioned autograph book. In Victorian times, people — including Queen Victoria herself — enjoyed collecting autographs. In the latter part of the 19th century and early part of the 20th century, people also kept pig books, books filled with pigs that had been drawn blindfolded!

It's rather delightful to see the eminent people who tried their hand at drawing pigs blindfolded, and below are just a few. They all came from the same pig book, and are included in The Stein and Day Book of World Autographs, by Ray Rawlins.

I revived the practice at a recent dinner party, and it was great fun! Here's our own collection of pigs: 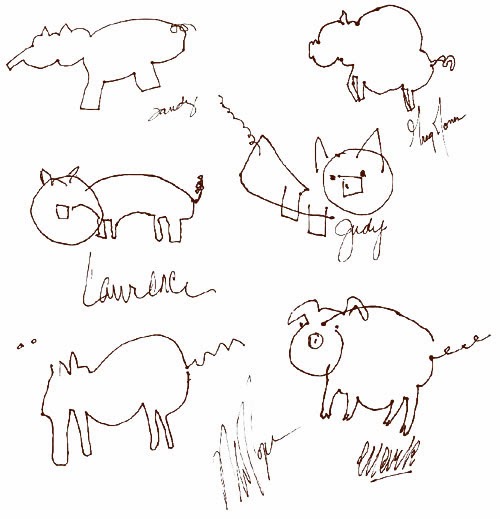 The gathering enjoyed resurrecting this Victorian pastime, and we all agreed that Judy's had by far the most character. 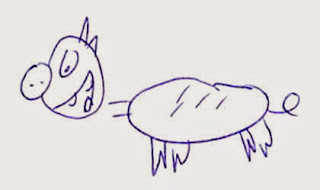 Since posting, my blogging friend Jim of Road to Parnassus has sent a pig he drew blindfolded. Frankly, I'm jealous of his pigability!
.
.
Posted by Mark D. Ruffner at 8:00 AM