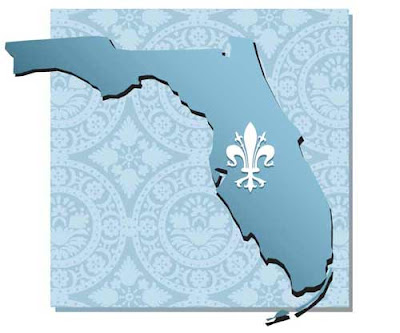 Last month I showcased St. Petersburg's Snell Arcade, a high rise of Venetian grandeur. Right next to the Snell Arcade is the Open Air Post Office, which is Florentine. 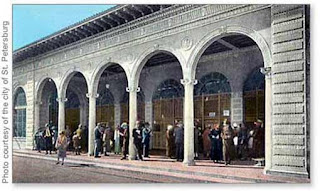 The Open Air Post Office was built in 1916 and derives its name from the loggias that permit around-the-clock access to post office boxes. The style is properly called Mediterranean Revival, but it's actually pure Florentine. 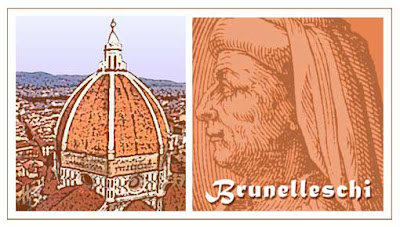 The design for the post office was inspired by Florence's Ospedale degli Innocenti, designed by Filipp Brunelleschi in 1424. (Brunelleschi is famous for having designed the dome of Florence's cathedral, popularly known as the Duomo. Brunelleschi's dome was an engineering feat, and remained the largest dome in the world until the 20th century.) 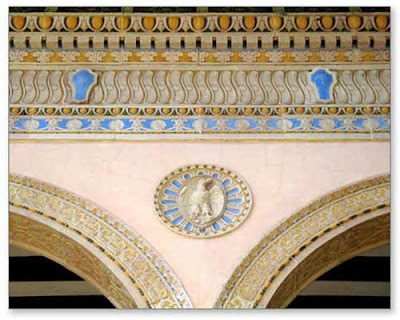 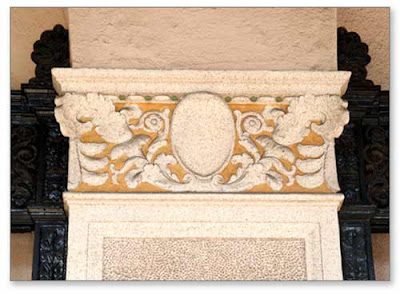 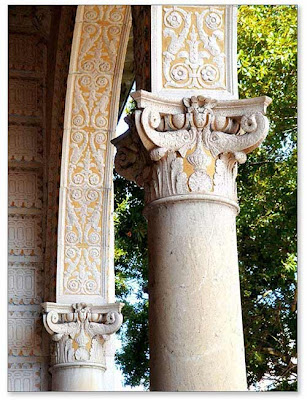 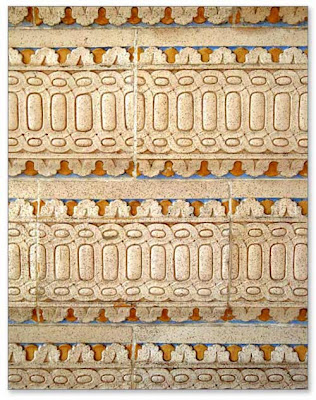 The architect of the Open Air Post Office was George W. Stuart (1856-1937), who lived a most colorful life. He was born in Scotland, was educated in Ontario, Canada, and apprenticed as an architect in Toronto. He fought against the Sioux and Blackfeet Indians in Canada's last Indian War and survived being shot in the neck with an arrow. Stuart lived in Dallas and Atlanta before finally settling in St. Petersburg, where he designed many residences.