The Art of Mati Klarwein

Mati Klarwein (1932-2002) was born of Jewish parents in pre-war Germany. The family immigrated to Palestine in 1934 and Mati grew up there very much as an outsider. He often used the name Abdul Mati Klarwein. He traveled and worked around the world, from France to the United States, from Africa to South America, and from Spain to Italy, Greece, Turkey, Morocco and India. Klarwein's early paintings have a decidedly psychedelic look, while his later paintings are surreal and dream-like. 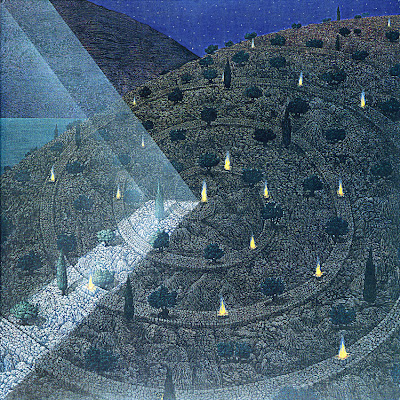 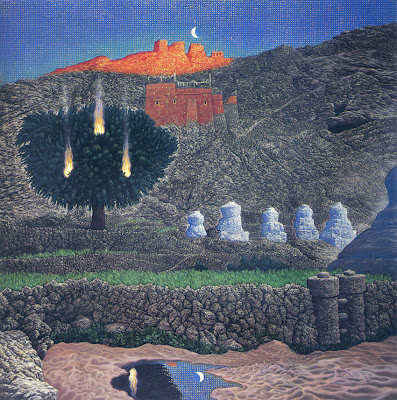 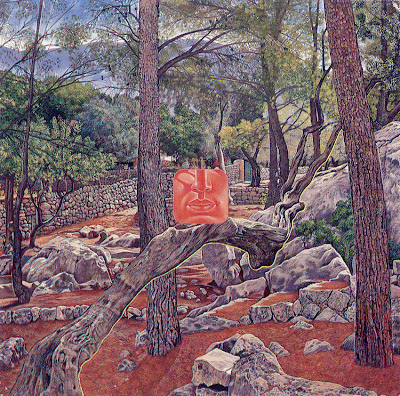 These images are all from a rich, 1983 paperback by Mati Klarwein, entitled Inscapes. 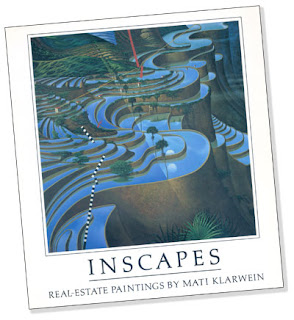 Klarwein's name never became a household word, and yet if you were alive and kicking in the 1960s and 1970s, you probably would have been familiar with his work. Carlos Santana used Annunciation, the painting below, as the cover of his all-time best-selling Abraxas album.