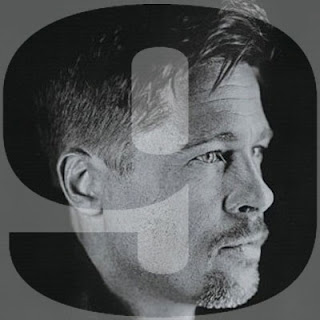 On the map of my last posting, you'll see the Lower 9th Ward, the portion of New Orleans that was the most devastated by Hurricane Katrina, with approximately 4000 homes lost. A new friend - who's a local resident - was kind enough to take me to see the Lower 9th Ward, which I had wanted to do. The whole area is cleared of debris by now, but it's not uncommon to still see reminders of the widespread destruction, like the scenes below. 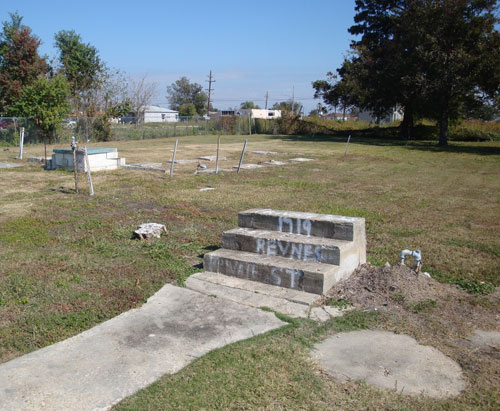 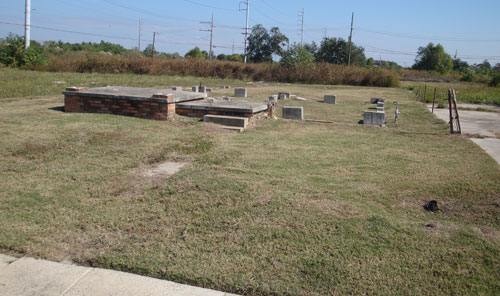 Enter Brad Pitt, who visited the area and was dismayed by delays in government services and relief. Pitt formed a foundation called Make It Right, which in turn commissioned 13 architectural firms to design 150 green, affordable houses. I can't report how many houses have been built to date, but below are some of the several dozen that I saw. These are all designed and built for returning residents of the Lower 9th Ward who lost everything in Katrina. 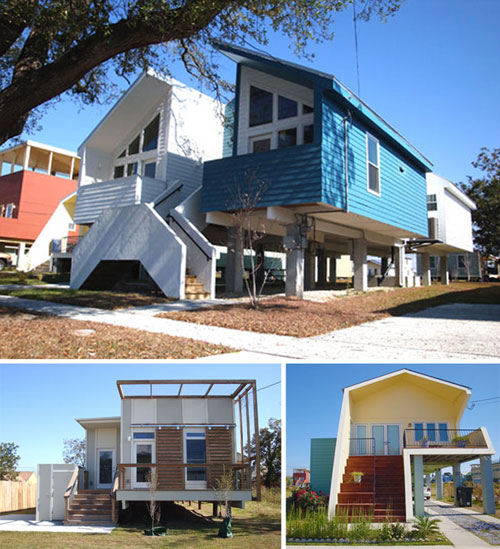 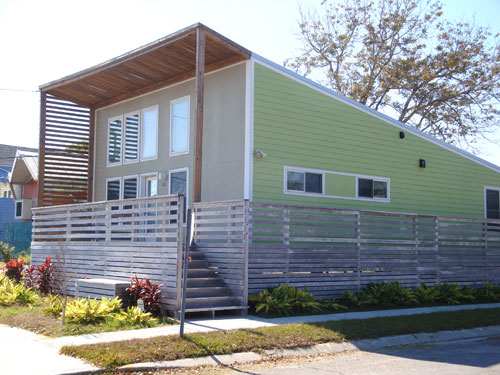 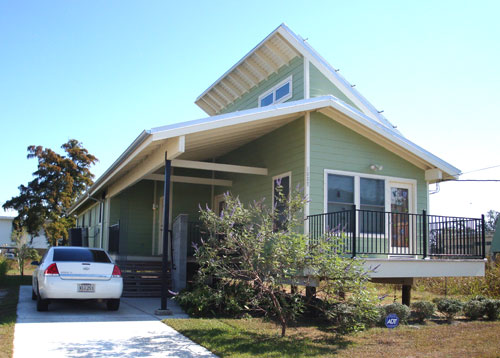 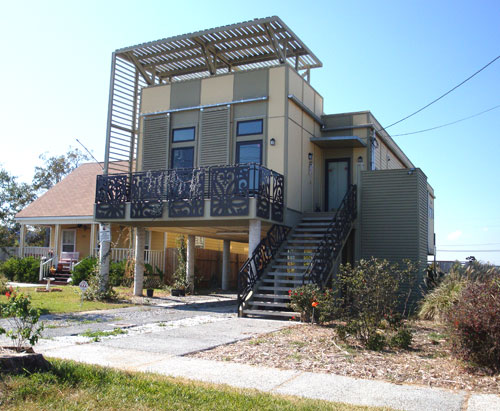 These houses have actually become somewhat of a tourist attraction, with buses driving by much like the tours of Hollywood celebrity homes. But do you know that these houses have also attracted criticism from some architects and government officials, who say that they're not in keeping with New Orleans architectural tradition, and that if they were simpler and more generic, more could have been built sooner?
What cheap shots! It's easy to stand on the sidelines and be a critic, but Brad Pitt will be remembered in New Orleans for seeing a need and actually fulfilling it. I salute him for making a difference in the world.
The photograph in the header of this posting first appeared in W magazine.
.
Posted by Mark D. Ruffner at 2:00 AM