Michael Schwab is a California-based graphic designer known for his hard-edged logos and posters. His strong style relies upon silhouettes and a reduction of line that make his work recognizable at a glance and at a distance. Just look at the cowboy below and see how the definition, fall and texture of a slicker is achieved in just a few shapes. 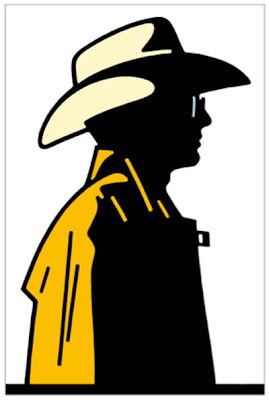 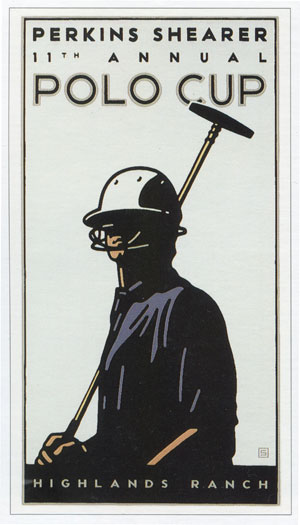 Schwab has designed each annual Perkins Shearer Polo Cup poster. He's known for his subtle color combinations and classic lettering, which lend high style to everything he does. In both the art elements and typography, readability is the focus.


When the Presidio —a very old Army installation in San Francisco — was turned into a state park, Michael Schwab was called upon to design the poster making the announcement. His solution was insightful, simple and elegant, and it spawned many commissions for state park signage.

As one who has designed my share of logos, I've always been aware that a good logo needs to look good and be readable at any size, and Schwab is great at achieving such images.

For a speaking event in Nebraska, the design team of Bēhance worked with Michael Schwab, providing old exaggerated postcards that promoted the "Cornhusker State." Schwab's lettering, as shown here and in the earlier polo poster, is very much influenced by the work of David Lance Goines, another great poster designer. 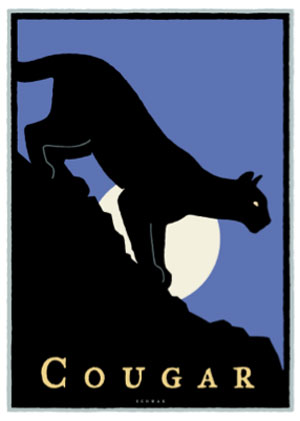 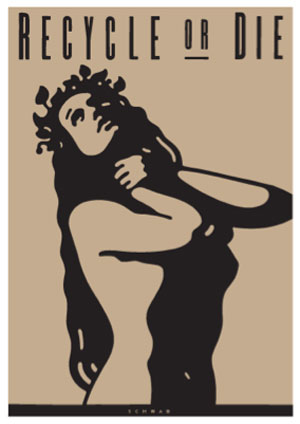 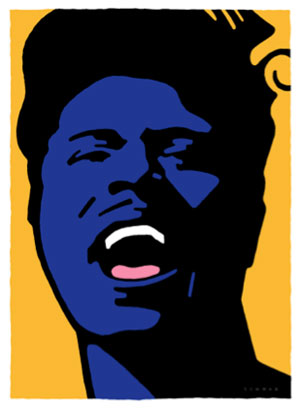 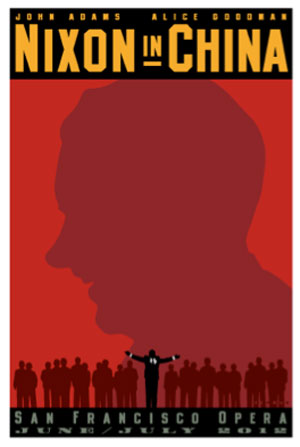 I hope you enjoy the dramatic, graphic style of Michael Schwab as much as I do — he's always been a great inspiration to me. All of the images that are not otherwise credited come from Michael's own Website, which can be accessed by clicking on the image below. 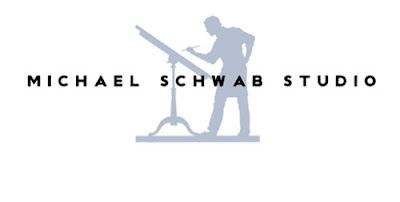