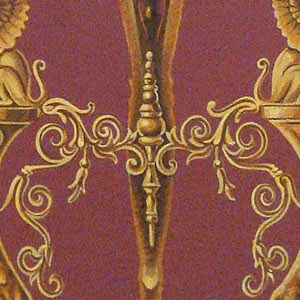 
Next week I'll be filling the tripod's basket.
I hope you'll join me then!
.
Posted by Mark D. Ruffner at 8:00 AM