What's in Your Pocket? 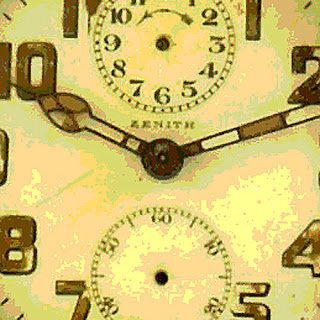 Some years ago, a friend gave me a photograph of all Mahatma Gandhi's worldly possessions at the time of his death, in 1948. The photo was remarkable in that there were less than two dozen items total, including a 1910 Zenith pocket watch and his spectacles.


This past March, five of those items were auctioned off in New York, causing much concern in India that ownership might pass to another country. There was an intense bidding war which was finally won by the Indian billionaire, Vijay Mallya, chairman of United Breweries Group and Kingfisher Airlines. Gandhi's relics would stay in India after all. The five items sold for $1.8-million.

The image of those items got me to thinking of a couple of similar photographs.

Above are the contents of Thomas Jefferson's pockets, found after his death. They include (clockwise from upper right): a key ring and trunk key, a gold toothpick, a goose quill toothpick, a pocket knife, an ivory rule, a watch fob, steel pocket scissors, and a red leather pocketbook.

Above are the contents of Abraham Lincoln's pockets the night he attended Ford's Theater. They include (clockwise from the right): newspaper clippings, a pocket knife, a monogrammed button, eyeglasses and eyeglass case, a watch fob, an eyeglass buffer, a monogrammed handkerchief, a wallet with a Confederate bill, and a second pair of eyeglasses and case.


One need not be famous for such collections to be of interest. My friend John Atkinson sent me images of a few of the many items that were found in the wallet of his grandfather, Dr. Harry H. Atkinson (1880-1932). 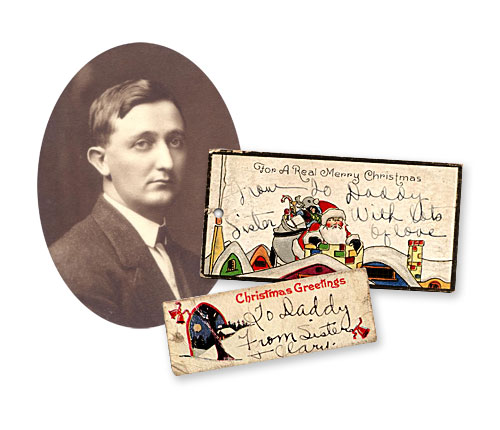 Dr. Atkinson was an avid hunter and outdoors man. 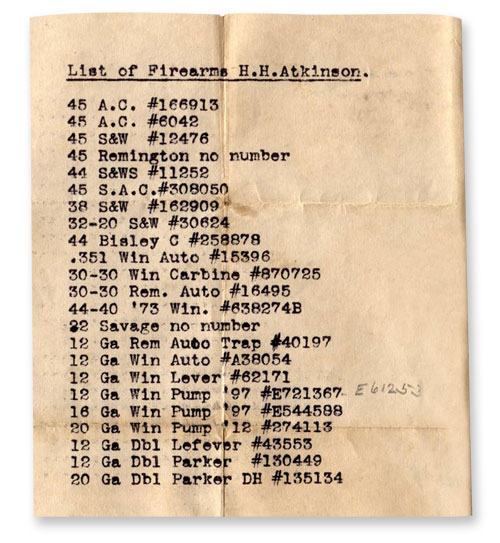 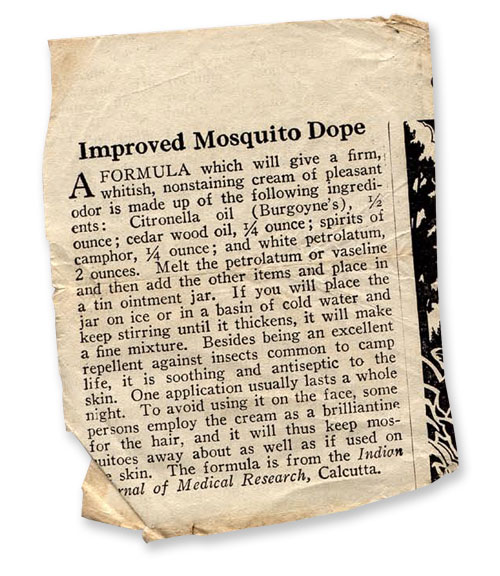 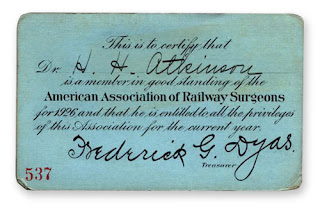 One of the more interesting articles found in Dr. Atkinson's wallet was a Civil War letter from his grandmother to his father and uncle. The uncle was killed weeks later. Dr. Atkinson must have carried this for decades. 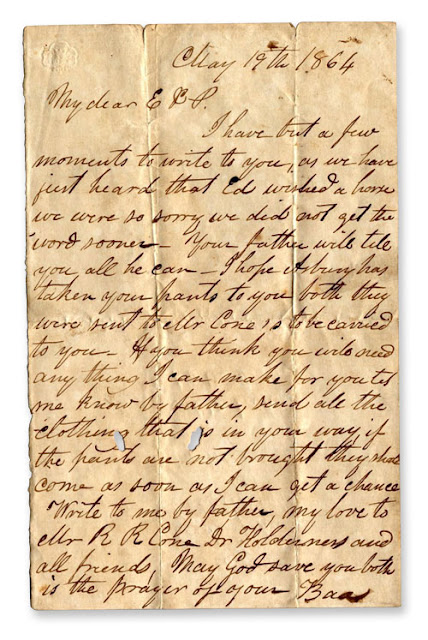 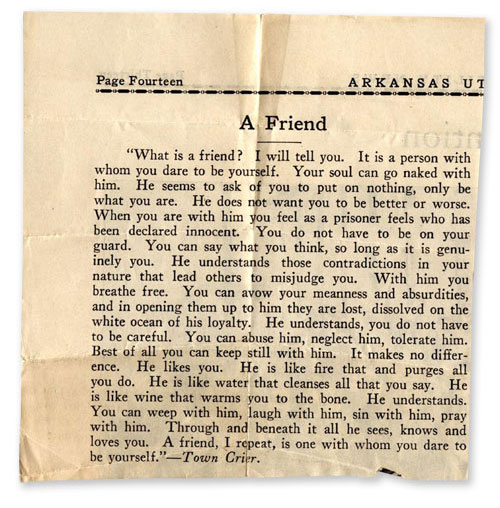 Would the contents of your pockets or wallet reveal your character, or a provide a window into your personality?
.
Posted by Mark D. Ruffner at 4:00 AM