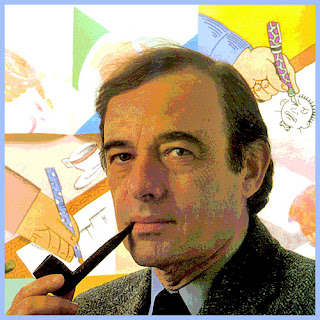 Seymour Chwast (b. 1931) has been a published designer and illustrator for 64 years! He grew up in New York and attended WPA-sponsored art classes as a child. He then attended Cooper Union in 1948 with another great designer, Milton Glaser. They formed a bond which in 1954 resulted in the founding of Push Pin studio.

Push Pin was at the leading edge of a design revolution that signaled the end of the age of Norman Rockwell. The studio incorporated many styles from the past — Victoriana, Art Nouveau, Art Deco — and made them refreshing and contemporary. Many designers and illustrators, including Paul Davis, were associated with Push Pin through the decades, and the collaborative approach of the studio kept illustrations and designs exciting and ground-breaking. Chwast also personally thrived through collaboration.

When Milton Glaser left Push Pin in 1975, Chwast continued as its director, and Push Pin Graphic was published as a magazine. Next came Push Pin Press, which packaged books, and in the 1980s, The Pushpin Group.

In 1984, Seymour Chwast was inducted into the Art Director's Hall of Fame. 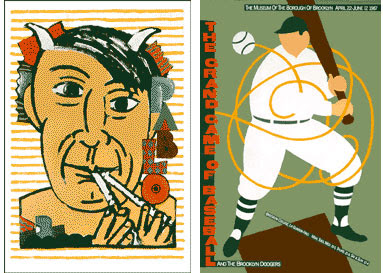 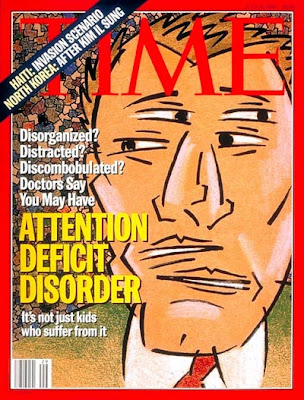 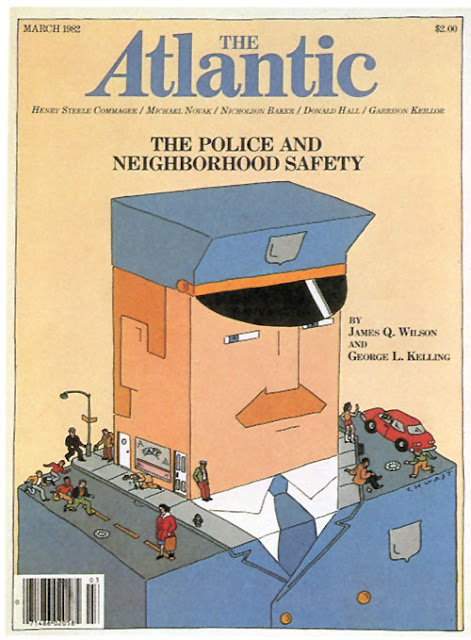