From Tobacco Cards to Baseball Cards 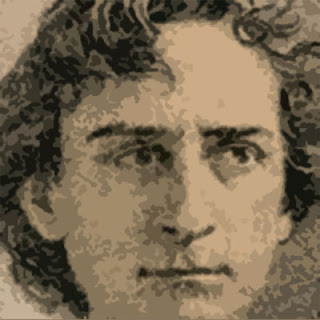 If you've had an opportunity to visit my page on trade cards and the evolution of corporate identity (in the right-hand sidebar), you know that Victorians of all ages enjoyed receiving little premium cards with virtually everything they purchased. 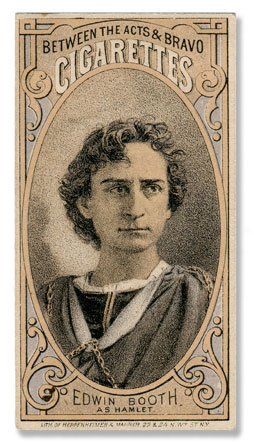 The cards of tobacco companies were especially popular because they were often distributed in sets. Above is one of my cards from the 1870s, of Edwin Booth, brother of John Wilkes Booth, and one of the greatest actors of the 19th century. It was distributed by Between the Acts Cigarettes, and would have been included in a set of famous actors. 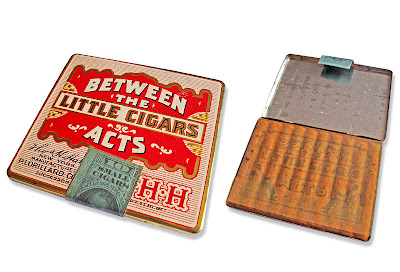 From my collections, here are two views of a Between the Acts tin from the 1920s. It still has its tissue and all the cigarettes!


The ancestor of the bubblegum card was the tobacco card. Customers going into a tobacco shop might have seen a poster like the one above. It displays a complete set of racing colors, each card of which was in an individual pack. Of course one would have had to smoke a lot of cigarettes to get a complete set.


I was fortunate enough to find a cigarette poster by the same tobacco company. It features all the rulers of the world, and dates to the 1880s. In the poster, all of the cards are actual size. 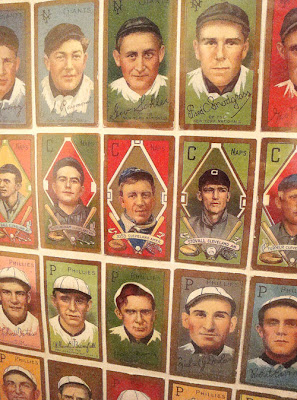 These handsome cards from the Jefferson R. Burdick collection, at the Metropolitan Museum of Art, were distributed by the American Tobacco Company in 1911. As tobacco card sets progressed, there became a greater emphasis on sports and athletic teams. 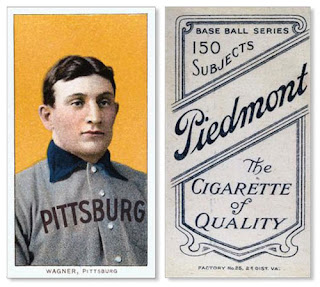 The rarest baseball card is this 1909 Piedmont Honus Wagner, which recently sold for $1.62 million. The card was in early distribution when Honus Wagner objected to being associated with the sale of tobacco, and demanded that all remaining cards be withdrawn.

Perhaps Honus Wagner, who was very popular, was a factor in the transition from tobacco cards to bubblegum cards. More likely it had to do with the gradual death of trade cards in general. In any event, the collecting of baseball cards shifted to a younger demographic, and the cards came to be issued by candy companies. 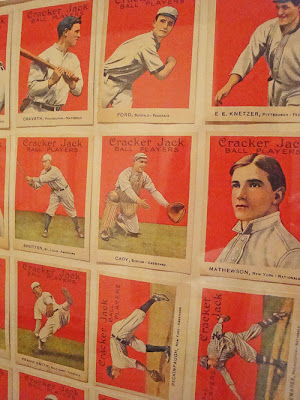 These striking cards, also from the Metropolitan Museum of Art, were distributed with Cracker Jack candy between 1914 and 1915.
.
Posted by Mark D. Ruffner at 4:00 AM