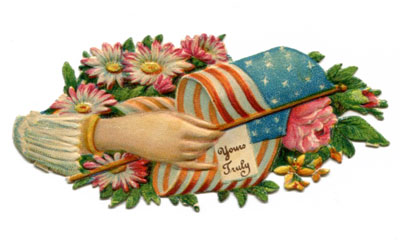 I hope that all my American friends had a happy and safe Fourth of July celebration. Did you paste images of our President into a scrapbook? No? Well, Americans of the 19th century did just that. Here are some presidential scraps from my collection of ephemera . . . 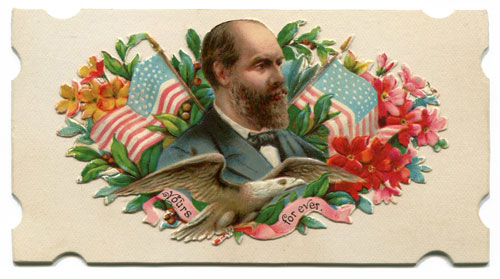 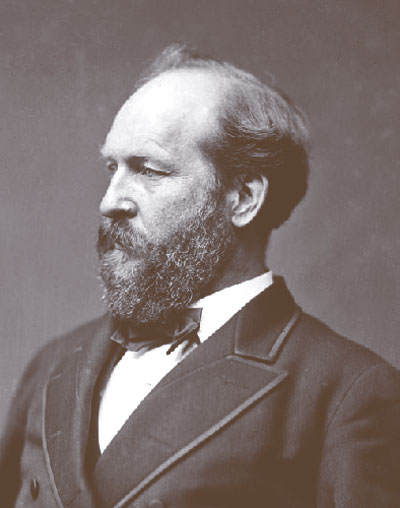 James A. Garfield was the 20th U. S. President (March-September, 1881) and the second to be assassinated. He was a Major General for the Union Army during the Civil War, and served nine consecutive terms in the House of Representatives. Garfield was a scholar of Greek and Latin (he met his wife when he taught Greek) and there is an account that he could write Greek with one hand while writing Latin with the other. 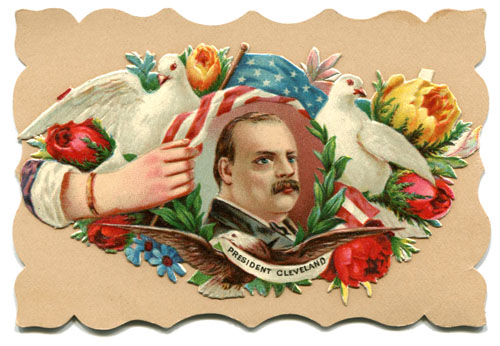 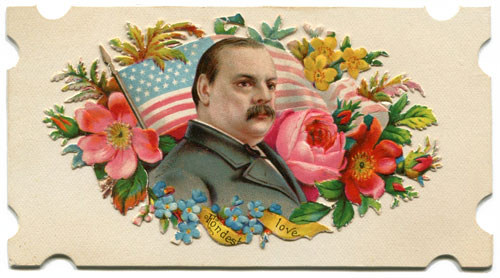 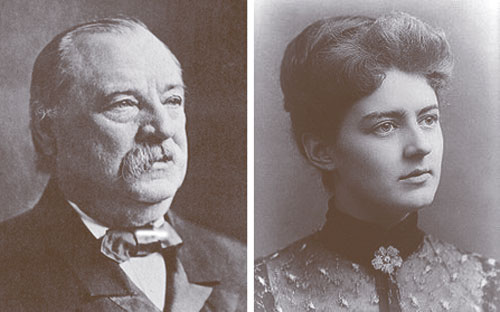 "Frankie," as she was known, became the youngest First Lady at 21, and was extemely popular with the American public. The Clevelands raised a family of five children. 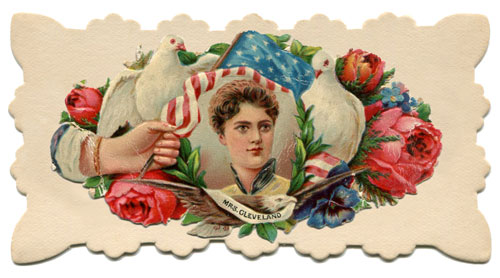 Grover Cleveland died in 1908.
Frances remarried several years later and lived until 1947.
.
Posted by Mark D. Ruffner at 5:30 AM