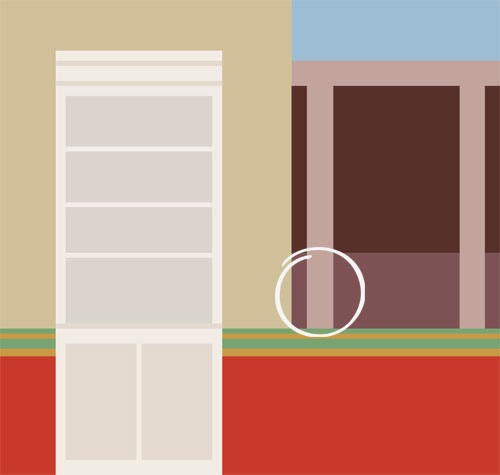 But I digress. The first stage of my Carracci wall will be an ignudi, very loosely based on one of Carracci's own. I'll unveil that in the next posting.
.
Posted by Mark D. Ruffner at 12:00 PM