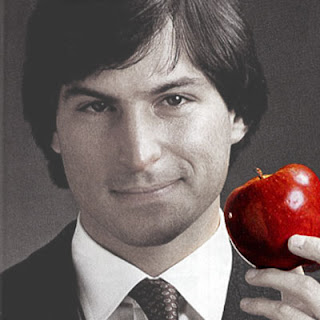 I've been reading Walter Isaacson's new biography of Steve Jobs, and it's a fascinating, unvarnished look at a very complex person. With a fierce drive that was both left-brain and right-brain, Jobs created groundbreaking tools that advanced technology, but which were also beautiful to look at and beautiful to use. He was an uncompromising perfectionist, and a man of style and taste. So I thought that today I would mention some of his own takes on design. 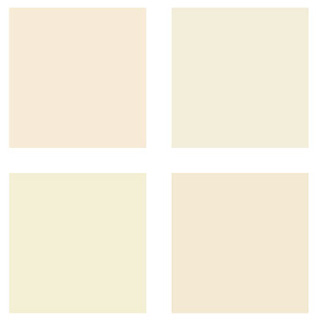 When the AppleII case was being designed, Steve Jobs looked at more than two thousand shades of Pantone beige and was not satisfied with any of them. He actually wanted to create a new shade of beige, but was talked out of it by Mike Scott, Apple's then-president. 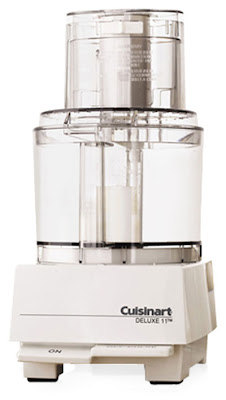 Jobs scoured Macy's for product designs and fell in love with the Cuisinart (the image above is the vintage machine that he would have studied). He brought a Cuisinart back to the Apple headquarters and explained that he wanted a machine that looked "friendly." "User friendly" is a phrase that would become synonymous with the Macintosh, and white would become Steve Jobs' color of preference.


At his first house, Jobs had no chairs, but he hung Ansel Adams photographs on the wall and sat on the floor next to an antique Tiffany floor lamp.


Steve Jobs was a great admirer of Louis Comfort Tiffany, and he was so intrigued by Tiffany's ability to mass-produce fine art, that he took the whole Macintosh team to visit a Tiffany exhibit. He wanted them to know they were not just great programmers — they were artists! 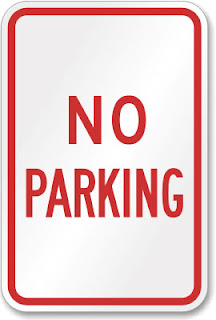 Bill Atkinson, one of Macintosh's lead programmers, came up with the algorithm that would allow the Macintosh to draw circles and ovals. Jobs said that drawing circles, ovals and squares wouldn't be good enough, that users would need to draw squares with rounded corners. When Atkinson scoffed, Jobs took him outside and within three blocks pointed to about 18 examples, including a No Parking sign. Atkinson was sold and programmed a tool for making squares with rounded corners.


At the time that the casing for the Macintosh was being designed, Steve Jobs was driving a Porche 928. He said he wanted the computer to look like the classic car. I don't see the connection, but if you look at the back of the Porche, you'll definitely see the back of those later, colorful iMacs.


While at Reed College, Steve Jobs audited a calligraphy class. He loved the beauty of script, and it is one of his legacies that today we have many handsome computer type fonts from which to choose. 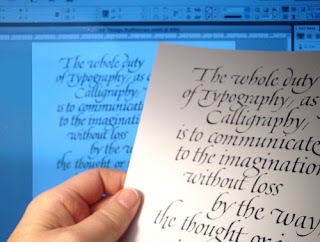 Incidentally, it was Steve Jobs who championed WYSIWYG (pronounced "wiz-ee-wig"), which is an acronym for "What you see is what you get." Older readers will remember when computer type was reversed from black screens!