My Collection of Cement Galleons 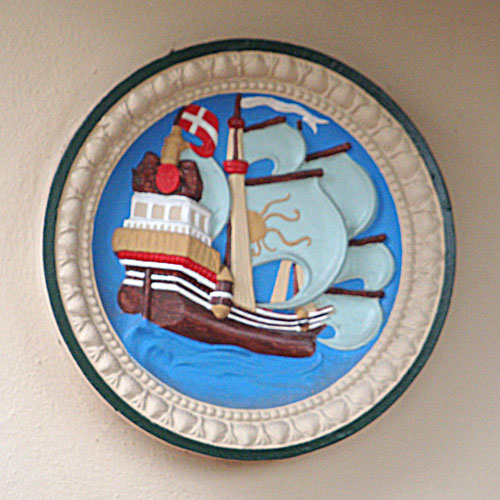 After World War II, there was a building boom in Florida, and most of the houses, like my own, were built in a masonry style that's held up very well. The developers and contractors of that period – the mid-1940s to the mid-1950s – seem to have had a love affair with Spanish galleons. 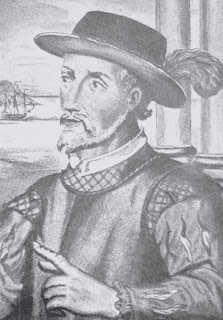 And that's probably because in 1513, almost 500 years ago, Juan Ponce de Leon sailed from Spain in three galleons with a combined crew of 200, set foot on what he thought was a large island, and named it "Florida."

Some of the post-war houses of Florida celebrated that association by building galleon medallions into their designs, and I've been noticing them all over my town for years. I thought it would be fun to make a collection of them! So without further adieu, here are a few of the cement galleons of St. Petersburg, Florida.

The small gray header above the collection is the logo of the former Horizon Magazine.
.
Posted by Mark D. Ruffner at 2:38 PM