Art History Is Not Linear No. 4 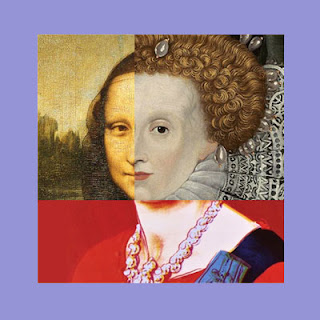 This posting is a continuation of a series that can be found on my sidebar.  I started the series with the idea of showing that art history is not linear, and that the totality of art is a never-ending circle of inspiration. Knowing that, all art should be viewed freshly.

The Aqua Building of Chicago was designed by Jeanne Gang (and a team she led) and completed in 2009. It rises 86 stories and mirrors the undulating lines of Antoni Gaudi's Casa Mila.

Charles Wysocki considered himself neither a primitive nor a naive painter (I would call his charming style "pseudo-naive."). Wysocki said that he was influenced in part by the work of the primitive painter, Joseph Pickett, though only a handful of Pickett's works exist.

Matthew Boulton, the British industrialist and partner of James Watt, is credited with modernizing the British Mint. For a period of time he produced ormolu and marble urns to satisfy a great demand for them in Britain. When the demand suddenly ceased, Boulton was left with a large inventory of such urns, which Catherine II of Russia was happy to buy up. Doubtlessly, Fabergé was familiar with these pieces.