The Distinctive Designs of Armando Testa 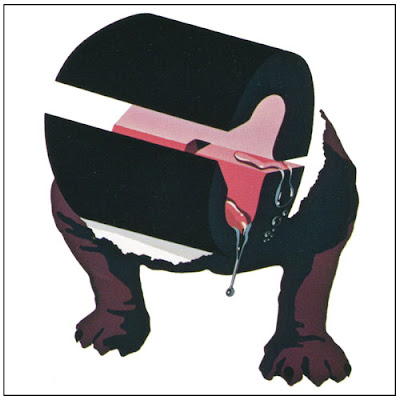 Armando Testa (1917-1992) was an Italian graphic designer and advertising man noted especially for his unmistakable and witty posters. The image above and the following two were designs that he made as gifts for friends. 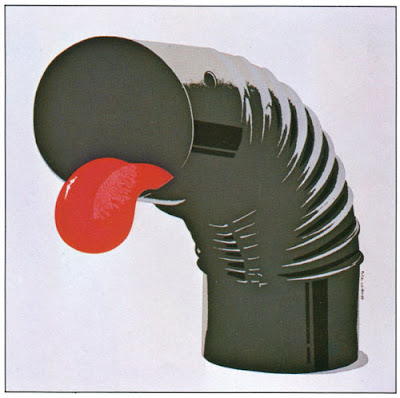 In the 1930s, Testa worked as a typesetter and became familiar with the print medium. While still a teenager, he won a poster design competition and the result is acknowledged as Italy's the first abstract poster. Testa was thereafter always drawn to poster design and outdoor advertising.

It should be mentioned here that the art form of the poster is more common to Italy than other countries, and that many posters are therefore often competing for attention in the same proximity. Armando Testa's designs continually stood above the rest, and in 1956, he formed Studio Armando Testa with Francisco De Barberis, a marketing man. The studio became one of Italy's largest agencies, establishing branches throughout Europe and partnering with Benton & Bowles of the United States.

Testa's designs tended to have a strong graphic element against a white background. For a series of liquor ads, Testa created King Carpano, below, who toasted famous characters from history.


The last two images show how one good idea can spawn another.
Perhaps the hand images were from the same photoshoot.

All of the images shown above were from the January/February 1976 issue
of Communication Arts Magazine.